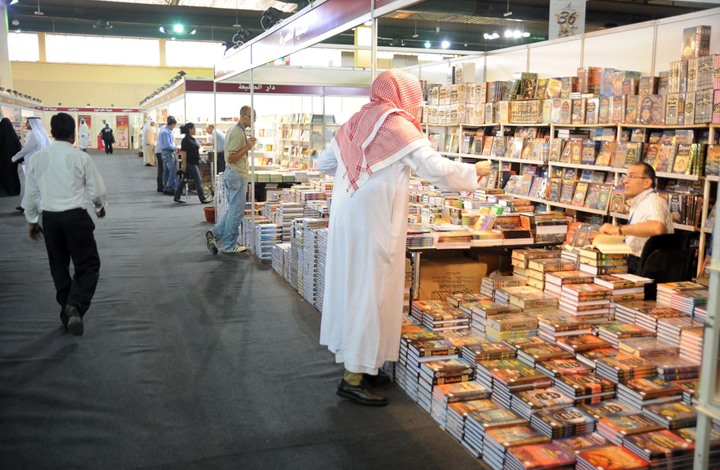 The Kuwait International Book Fair began its 40th session Wednesday, with the participation of 508 publishing houses from 16 Arab and foreign countries and a large group of writers, intellectuals and thinkers.
The exhibition, which will be held from 18 to 28 November, has more than 10,000 titles. "When we read, we have wider horizons."
On the sidelines of the exhibition are many activities, including literary seminars, poetry evenings, panel discussions and meetings with creators and researchers from Kuwait and Arab countries.
This year's session will be hosted by Egyptian writer and thinker Youssef Zeidan, Sudanese novelist Emir Taj Al-Serr and Libyan novelist Ibrahim Al-Kouni, as well as books by Qatar, Oman and Bahrain.
Minister of Information and Minister of State for Youth Affairs and Chairman of Kuwait's National Council for Culture, Arts and Letters Sheikh Salman Sabah Salem Al-Hamoud Al-Sabah said on Wednesday that the exhibition is an important cultural event on the cultural map of the Arab world.
"We are in dire need of strengthening the role of culture in enlightening and educating peoples, in exchange for the world's dark intellectual attacks that are far from tolerating all humanity and religions," he was quoted by Kuwait News Agency as saying.
The exhibition is accompanied by an exhibition of fine art, which includes 45 paintings by a number of young Kuwaiti artists, as well as a photographic exhibition for more than 80 participants